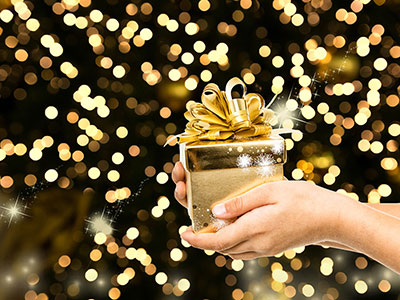 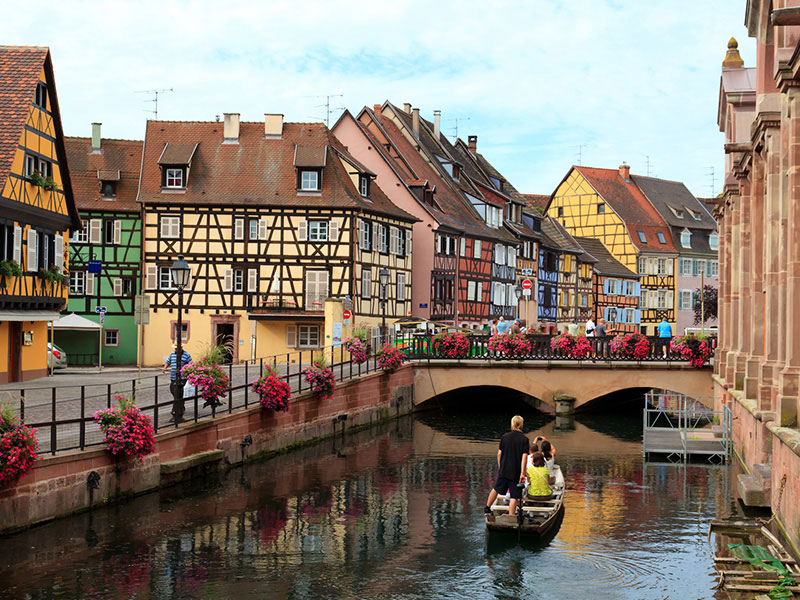 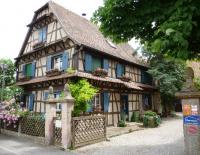 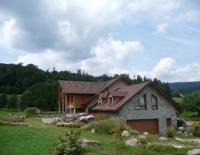 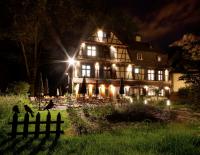 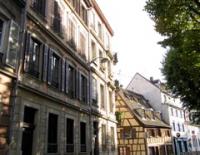 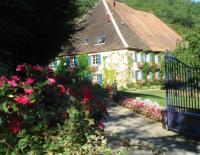 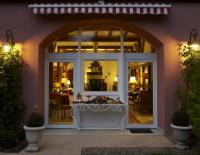 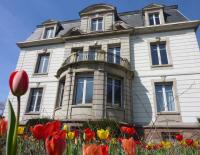 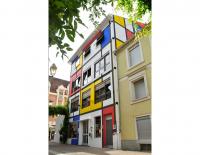 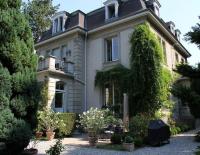 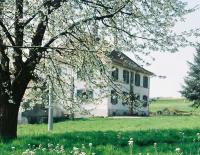 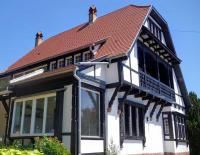 The Bed and Breakfast in Alsace

Located at the crossroads of Europe, in North-East of France, Alsace is a region composed of two departments: the Haut-Rhin in the north and the Lower Rhine to the south. With its capital Strasbourg, Alsace is known for its traditional Christmas markets, which each year attract tourists worldwide, but also for surprises and places to visit all year round, and that in the best conditions thanks to calm and well-being provided by Bed and Breakfast selected by BestCharmingBnb.

Diebolsheim located between Strasbourg and Colmar, the B&B  Ambiance Jardin is a typical Alsatian farm with blue shutters will seduce you, as well as the good reception  of Pierrette and Jean-Luc. Its exceptional garden, with its leaves, flowers and poetry appeals to both the eye and  smell.

A little further in the Haut-Rhin, BestCharmingBnb visited and selected several other guest houses, including La Haute Grange, Freland, located near Strasbourg and the airport of Basel / Mulhouse. It's hard not to fall in love with this big red building with a breathtaking view of nature and the surrounding peaks.

All guest houses present on BestCharmingBnb were visited and carefully selected by the owners, and all just waiting for you to make you spend good moments of peace and friendliness!

Starting for example by the Wine Route of Alsace, Colmar via Ribeauvillé Hunawihr. Alsace is also traverses and travels by bicycle and for good reason: the region has 2,500 km of cycle routes and greenways.

On the way, you will find dozens of sites to explore and museums to visit: The Albert Schweitzer Museum Kaysersberg, the Lalique Museum in Wingen-sur-Moder or the Humanist Library in Sélestat. The area also offers many opportunities for nature outings with the family, such as the Stork and Otter  park Hunawihr, which hosts friendly residents over 5 hectares: the White Stork, European Otter and the Great Hamster of Alsace.